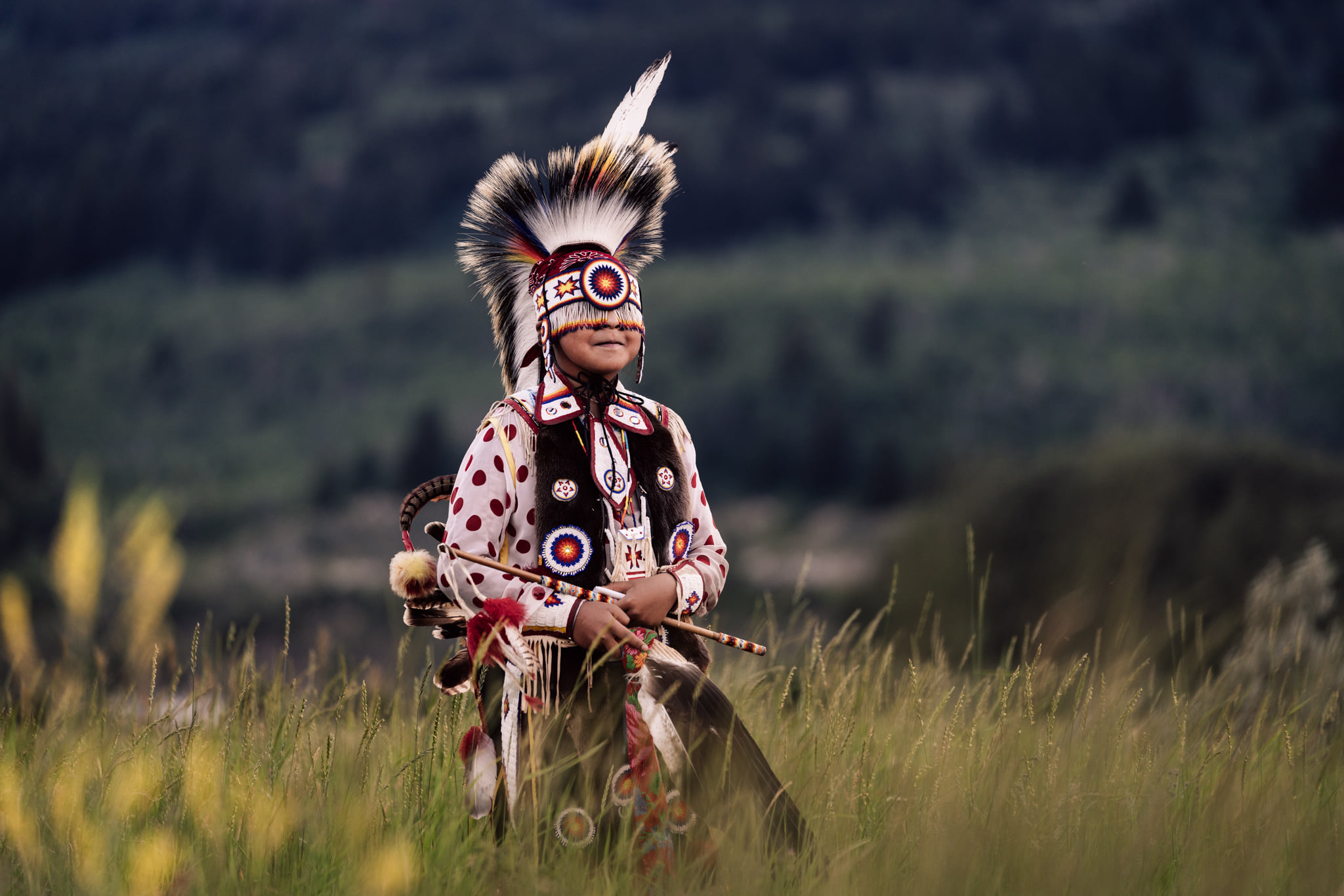 Today is the International Day of the World’s Indigenous Peoples! When the European colonizers arrived in the Americas, the indigenous population was diminished by 80–90% within the first few centuries mainly due to epidemic diseases the new settlers had brought with them. The colonizers destroyed indigenous empires and butchered natives to capture gold and land. … Read more 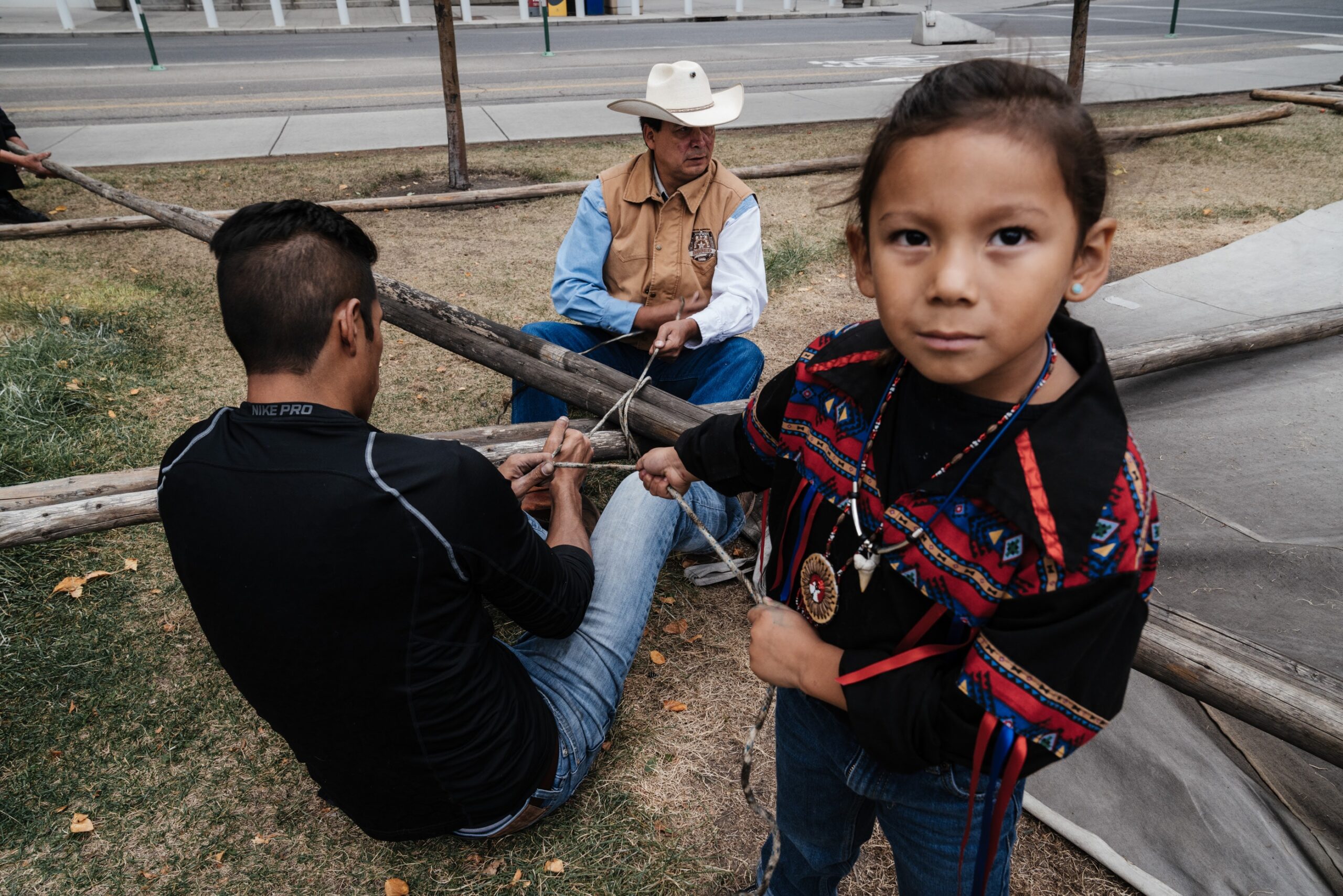 Some 2,000 years after the Blackfoot people first inhabited the Calgary area, one of their descendants has set up a Mohkinstsis Camp in the Calgary downtown, right next to the largest court facility in Canada.   The modern history of Calgary begins in the 19th century when John Glenn became the first European to settle … Read more 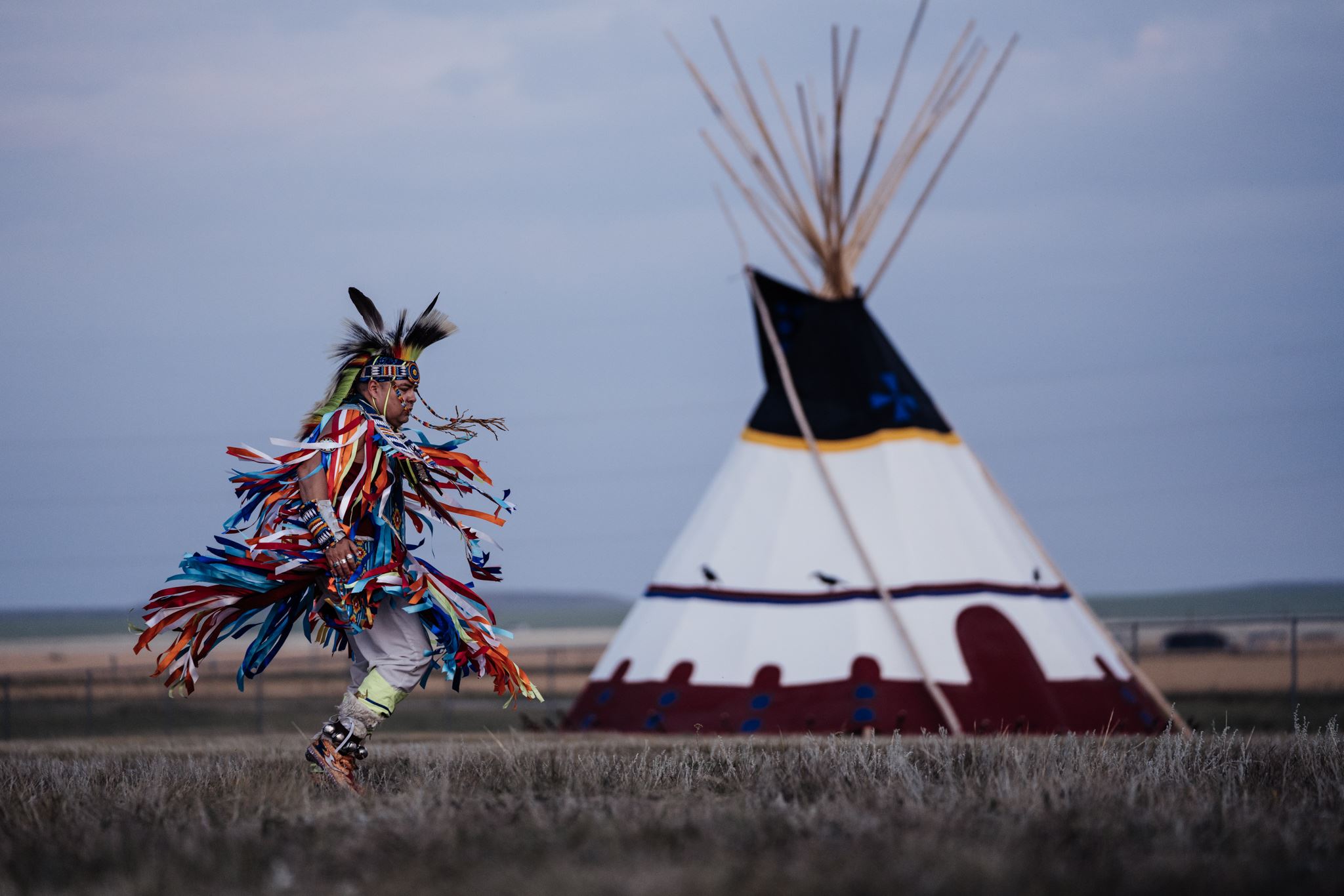