It was all gravel and uphill soon after leaving the town of Zara. Only two to three cars crossed me in an hour. The first climb lasted for about 6 kilometres. I walked sometimes because I was careful of my hip injury from yesterday. The road offered scenic views of nearby hills which were dry. The mountain tops at the distance were covered with snow. About 1400 m, there was snow on the nearby hills and after 1500m, there was snow and ice beside the road.

It took me about four hours to cover 37 kilometres and reach Imranli where I decided to stay overnight due to my slow progress. At Imranli, a old guy waved me to stop. I asked him the directions to hotel. He asked me if I was from Pakistan. I was surprised about his perfect judgement. Considering Imranli is a town of only 3300 habitants, I wonder how many tourists and Pakistanis he had met in order to recognize my origin.
He accompanied me to the Yeni Avrupa Hotel. He hotel entrance was open, but the staff was missing. The gentleman knew the owner and where he lived so he went to his house nearby and in 5 minutes I saw him and the hotel owner marching towards me.

Costing 30 TL/night, the hotel room offered very basic facilities. I chatted with owner and his five friends in the lobby. The lobby had sofas lined up against each other and a big LCD TV which was showing Turkish epic dramas.
I spent the whole evening at the lobby, but the magic cup of tea was never empty. As soon as I had left an empty cup on the table and took a glance off it to chat with someone or use the Turkish language app, I found my cup was again full, which left me doubting me if I had finished my cup before?
A elderly gentleman called Mumtaz, and the hotel owner were smoking right under the sign Sigara Icilmiz (smoking is prohibited) with the police number written underneath it. I joked him that I would call police because they were smoking inside the premises of hotel. He burst into laughter and by pointing towards one of the gentlemen who was preparing tea said, “he is police”. I looked at the police guy in disbelief to which he replied, “Yes, Police” with a sheepish smile and everyone was cracked into laughter.

When they knew I was from Pakistan, a guy teased me by saying, “I love Taliban”. He then showed me a picture of “Teyyip Erdogan”, the prime minister of Turkey, and asked what I thought about him, to which I said I had absolutely no clue about, and that at least his relations with Pakistan had been good. Everybody nodded to my answer. I did not want to engage in a hot political discussion in this friendly environment. I then asked about their opinion. Every one of them seemed to like him.

The owner’s 10 years old son, Mustafa, with the lovely face and big smile, loved to practice his English which he was learning at school. Between tea, dry fruits and Baklava were served. We chatted with some english words and with the help of translation app. 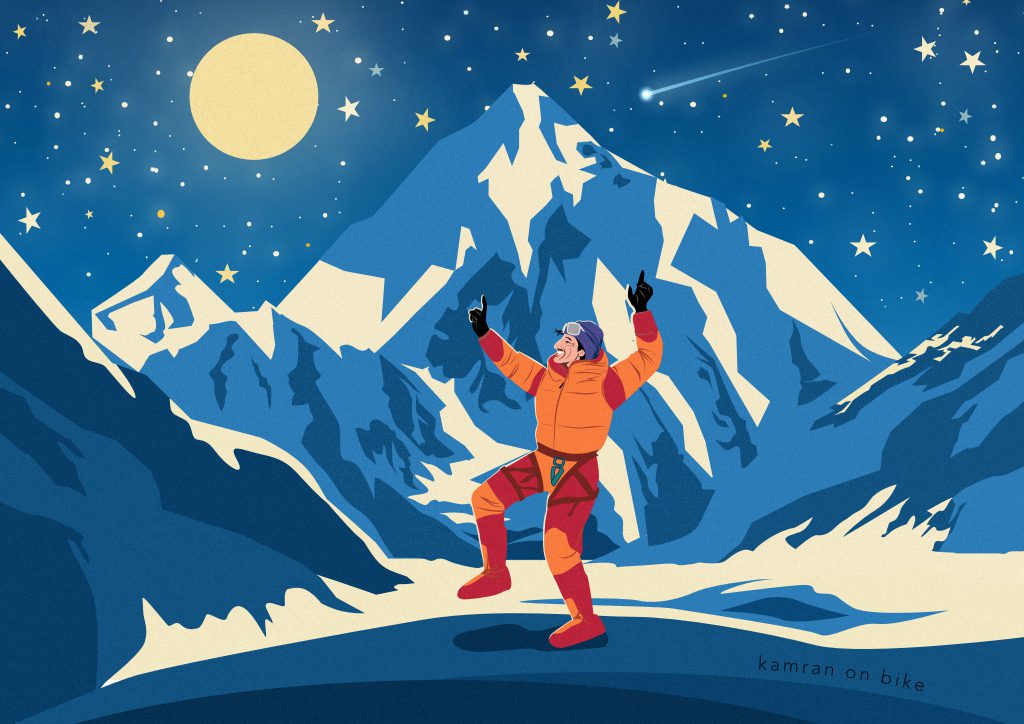