My cycling itinerary in Peru followed Peru’s great divide that is the part of the Continental Divide of South America.

The Andes are the world’s longest continental mountain range (about 7000 km long) and have the world’s highest peaks outside of Asia. The Cordillera Blanca is part of the Cordillera of the Andes. It is here in these mountains I reached the highest elevation ever on a bicycle—4903 meters.

There is something about mountains that pulls us towards them as if we have a string attached to them. The farther we go, the more we are attracted towards them. When looking at peaks from a distance, our eyes trace their skyline as though we are trying to remember something—our past maybe?

Perhaps, they are part of our evolution. Maybe, early humans used to climb mountains to survey new lands for migration, locate game animals and water sources. Maybe, up there it was safer to hide in caves, easy to fortify and keep an eye on the dangers below. Or maybe, they were driven by the curiosity to know what was on the other side of the mountains? The same curiosity which has resulted in all our learning.

Whatever the reason, one thing is quite certain, the urge to climb mountains is in our genes.

We want to gain a perspective of the landscape below and see how everything fits together. It is the reason why we also climb towers, fly, and go to space—to make sense of the world around us and where we fit within the grand puzzle what we call the universe. Our imagination is stirred when we are at the top.

Perhaps, God lives in up in the skies so that everything stays in its view. Maybe, that’s also why all the prophets went to mountains so they could speak directly to God, after which they came back enlightened.

Perhaps, we climb mountains, because we want to know where we stand, and where we came from.

Perhaps, we go there to learn where we will be going! 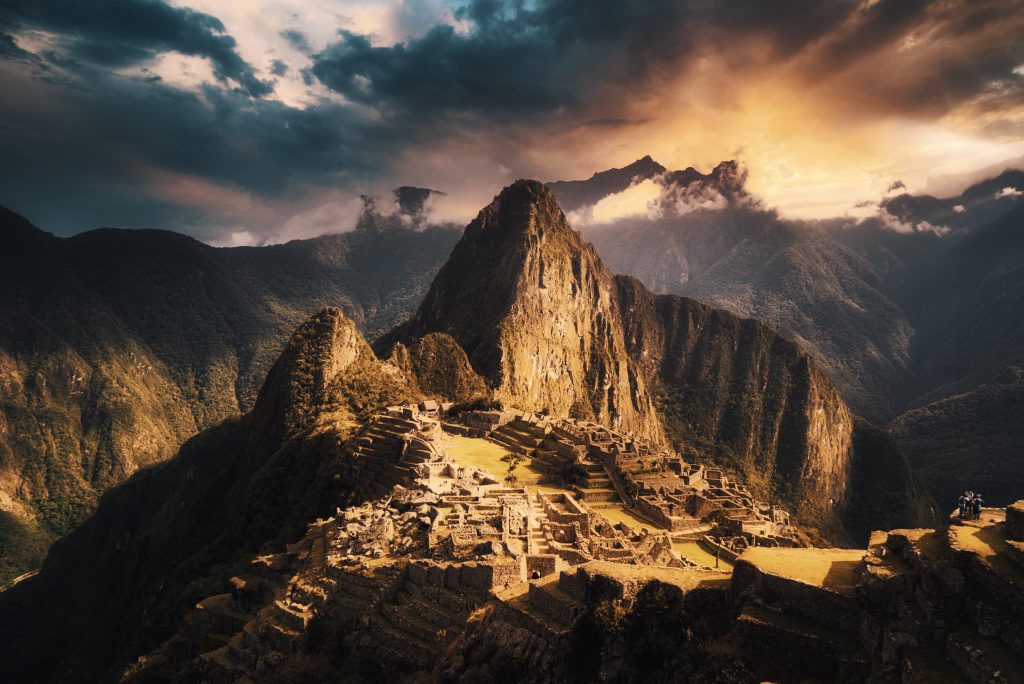 It was mid-September. The sky was deep blue, and the landscape had turned into dry grassland. I cycled across the border of Bolivia and entered 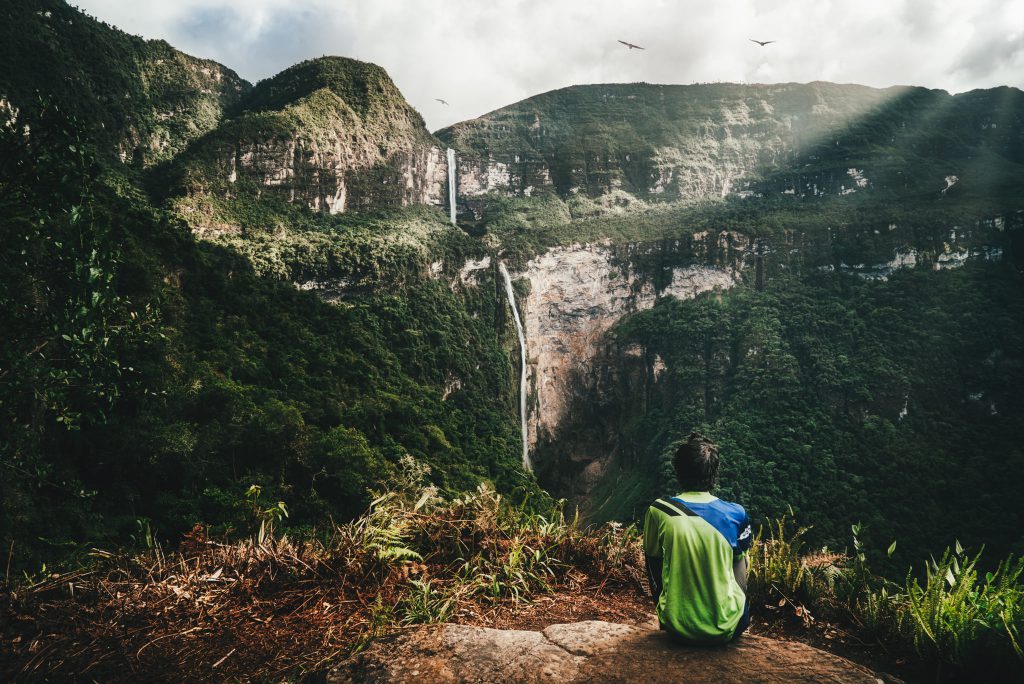 A Flight At Gocta Waterfall

Gocta Waterfall plunged from a height of 771-m into the forest. From where I sat, the leaping waterfall appeared like a long lock of white