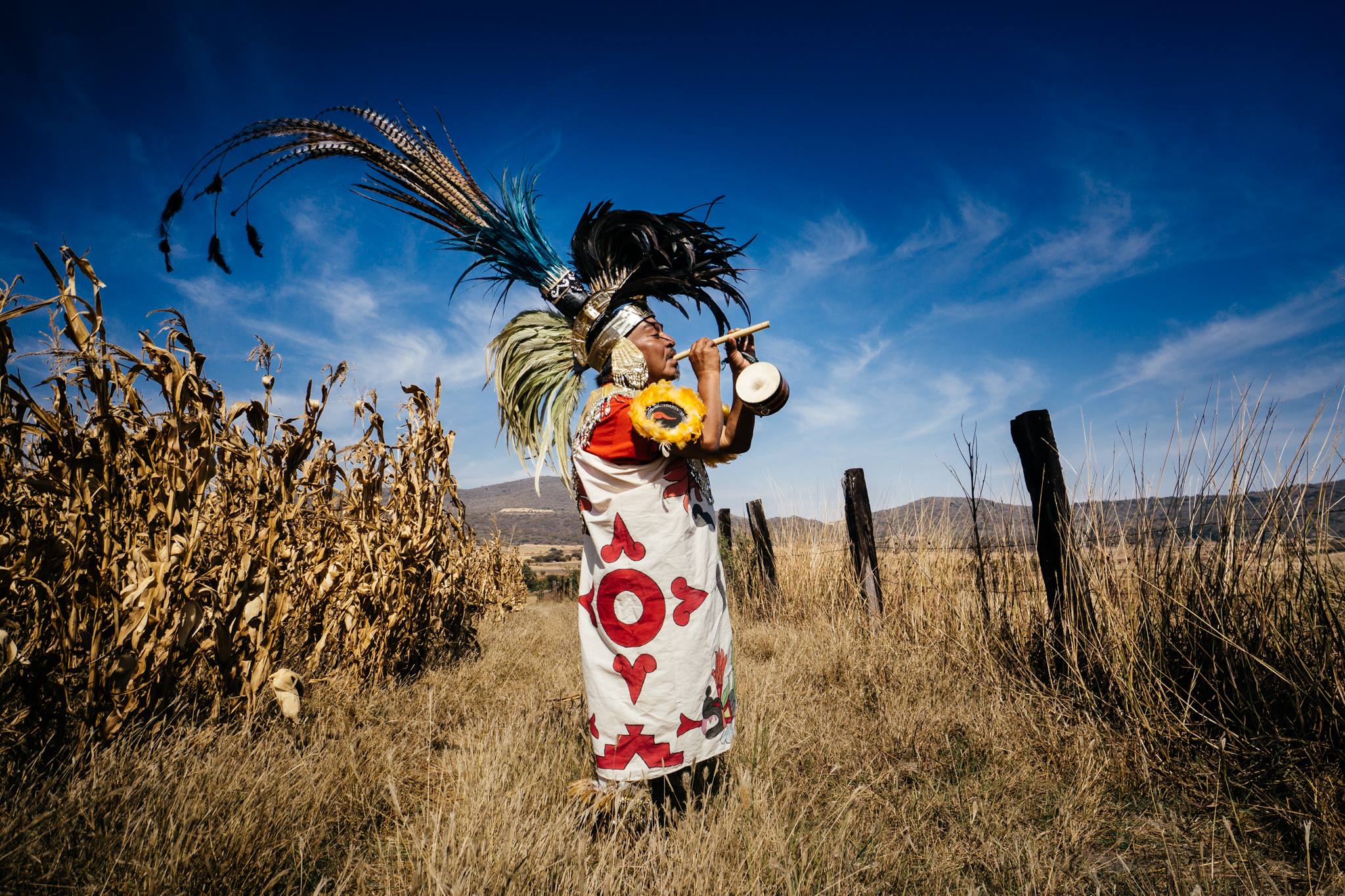 Chichimecas were nomadic people who lived north of the Valley of Mexico. They lived by hunting and did not occupy a fixed place. The Spanish described them as barbarous people who fiercely fought against the foreign intruders. Despite the forty-year-long Chichimeca War, which was the Spanish Empire’s longest and most expensive war against any indigenous … Read more