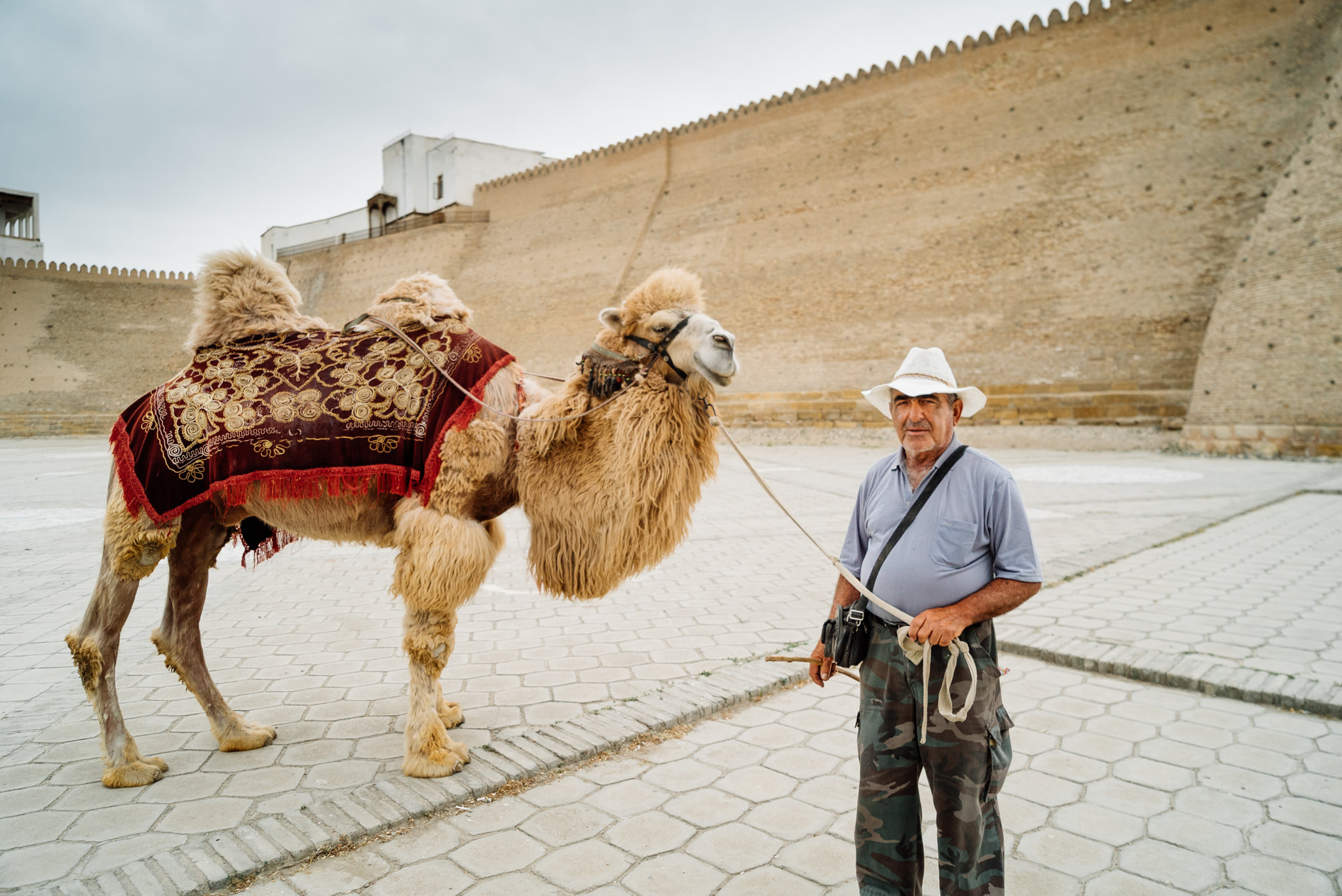 When the western world was going through the Dark Ages, Islamic civilization was at its brightest. There was one particular place in Central Asia which became the world’s leading centre of science, medicine, and philosophy during that period. Today this place is called Uzbekistan. Ushering in the Golden Age of Islam, its cities Bukhara and … Read more